The morning seawatch produced two Shovelers, two Eiders, 190 Common Scoters, three Mediterranean Gulls, two Little Gulls, 202 Sandwich Terns, seven Common Terns and two Arctic Skuas of note. A Little Egret also flew east and a second-winter Caspian Gull was on the beach at the fishing boats.
Although there seemed to be a few more migrants in the general area it was still fairly quiet in the immediate Observatory area with just six Willow Warblers, eight Chiffchaffs, seven Blackcaps and four Wheatears of interest whilst 420 Wood Pigeons, a Grey Wagtail and 15 Goldinches passed overhead.

The "noc-mig" kit was out again last night and recorded one flock of Common Scoters, four Redwings and a Song Thrush.

One Porpoise was feeding offshore.

Two Red Admirals were the first of the year and a few early flowering plants are starting to appear. 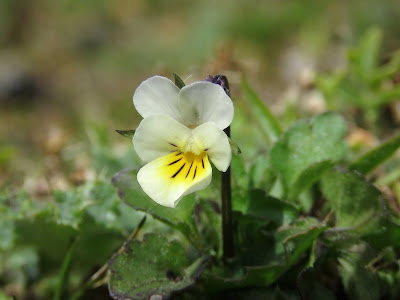 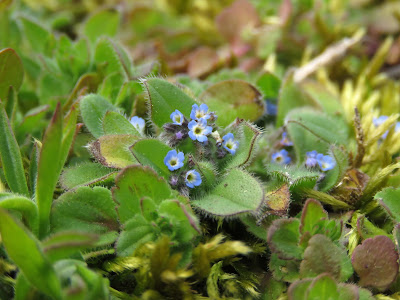