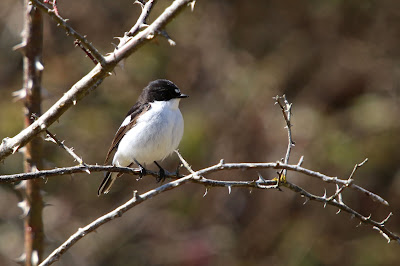 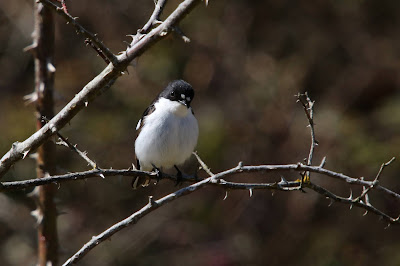 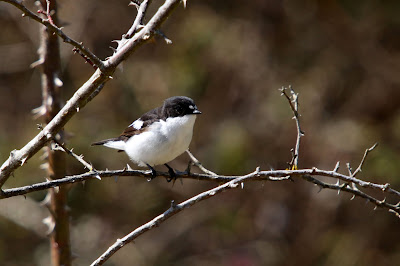 Six Porpoise and singles of Grey and Common Seal were feeding offshore.
Another Mottled Shieldbug was found in a private garden.