After yesterdays excitement it was back to earth today with a very quiet morning at sea but a good number of terns moving distantly this afternoon. Over 6.5hrs of seawatching in the end produced 182 Common Scoters, five Mediterranean Gulls, 2700 Common/ic Terns, six Great Skuas and six Arctic Skua. The Iceland Gull was still feeding at the Patch and a Hobby came in from the south.

Migrants on the land remain in low numbers with just four Lesser Whitethroats and a Grey Wagtail of note. Two Buzzards also flew over the area.

A Grey Seal and at least 20 Porpoises were feeding offshore and a Badger came into the Observatory Garden this evening. 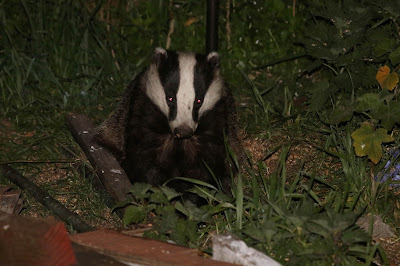 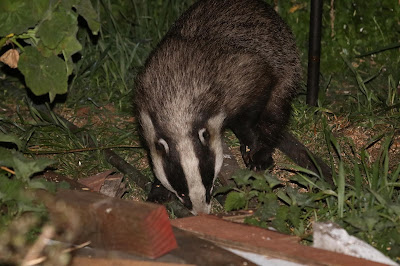 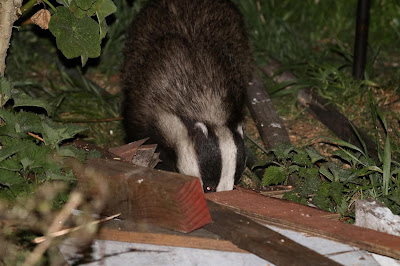