A calm day which was seriously hampered by thick fog. Seawatching for most of the day was slow going but a short spell of clearer conditions produced the first two Pomarine Skuas of the spring along with three Great Skuas and 11 Arctic Skuas. Other bits and pieces included three Eider, a Grey Plover, 15 Whimbrel and 805 Common Terns.

The Audiomoth was deployed last night and came up trumps with a nice recording of a Stone Curlew at 2320hrs.

The commonest migrants on the land over the last two days were in fact of the illegal kind. 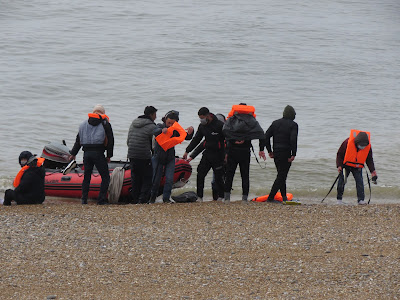 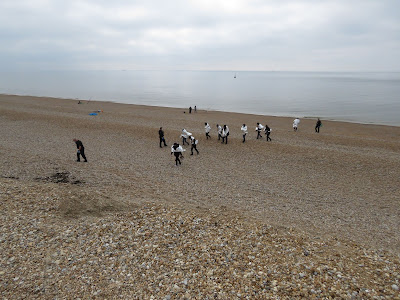 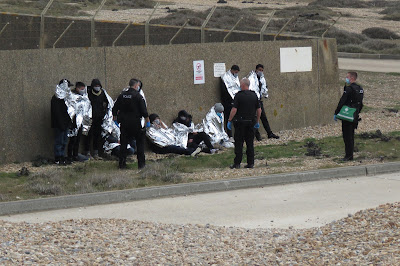