The gale continued through most of the night but subsided after dawn. Seawatching was again the best option but even here it was fairly slow going with six hours of observations yielding just 136 Common Scoters, 45 Fulmars, eight Manx Shearwaters, 656 Gannets and a single Arctic Skua of note.

The sea also produced two Porpoises and two Grey Seal but the Observatory garden was the place for observing mammals. In the afternoon one of the local foxes came unannounced into the kitchen and then sat around posing in the back garden for while and then a Badger came into the garden after dark. 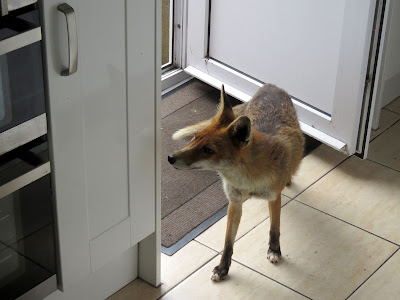 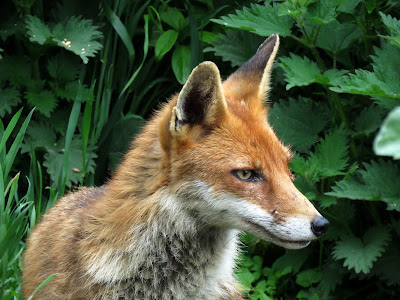 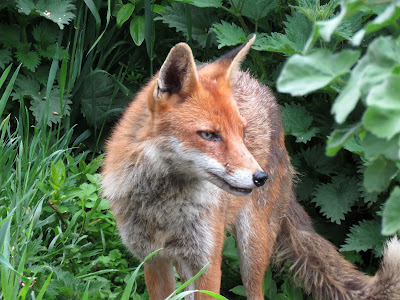 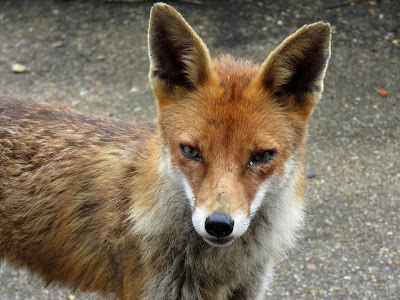 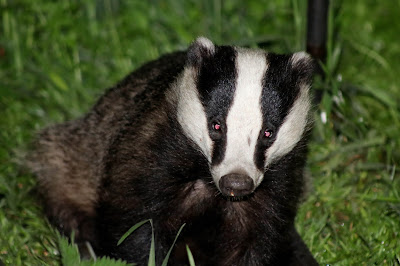 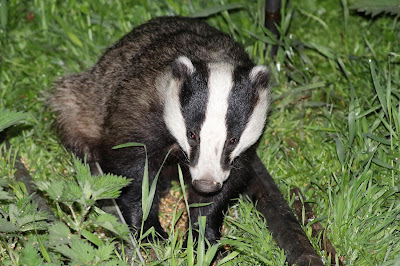