A pretty quiet day but a Sedge Warbler and a Spotted Flycatcher were new arrivals in the bushes whilst a flock of Sanderling and Dunlin provided some entertainment at the fishing boats. Offshore passage was virtually non-existent so the big surprise of the day was the reappearance of the previously long-staying second-year Iceland Gull at the Patch this morning. 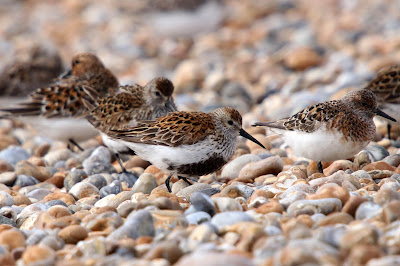 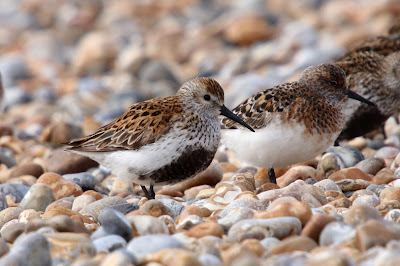 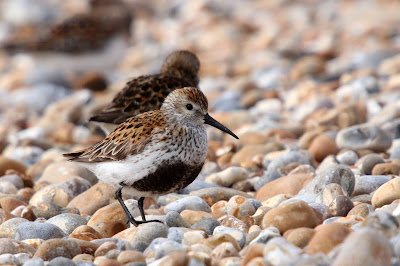 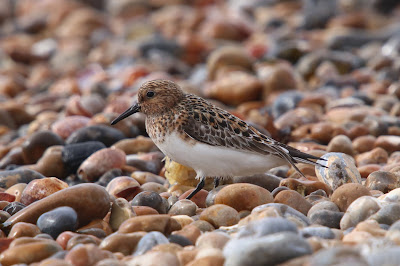 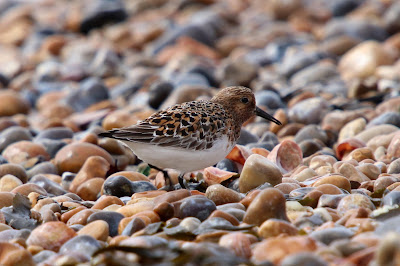 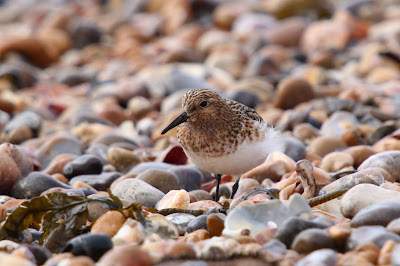 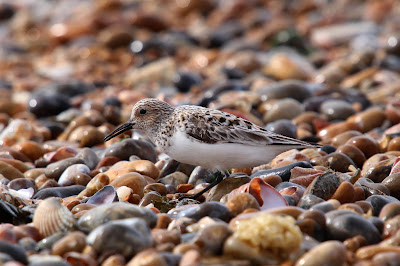 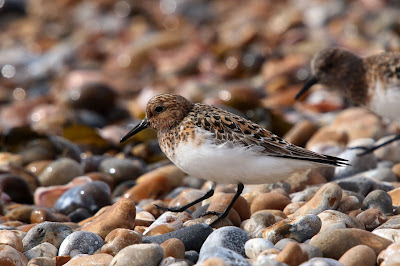 One Porpoise was seen.

On the botanical front we are finally get a few things in flower. Yellow Vetch can now be found on the bank surrounding the Observatory and the first Yellow-juiced Poppies were found. in front of the Observatory. 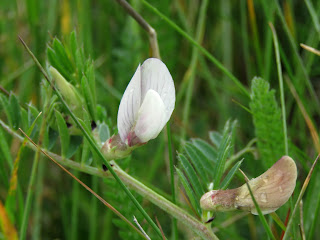