After a quiet day the best bird was found in the late afternoon in the form of a Stone-curlew in the Desert where a Short-eared Owl was also seen. A Tree Pipit flew over and a Whinchat was also noted.
In addition, a Black-throated Diver, three Arctic Skuas, five Little Terns and six Mediterranean Gulls flew east and the Iceland Gull was still at the Patch. 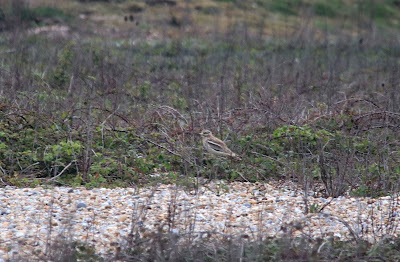 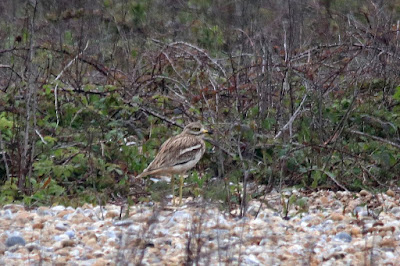 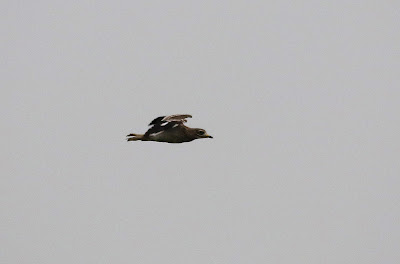 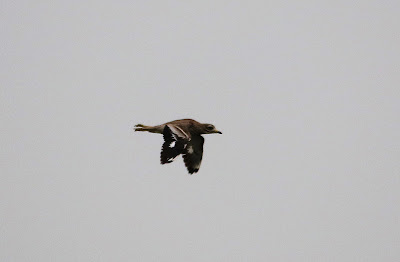