A cold, bright and clear morning saw a few grounded migrants, a decent number of birds moving overhead and some seawatching. The highlight of the day was probably a Bittern which showed well for a time as it sunned itself at the Long Pits. Grounded migrants included 60 Chiffchaffs, six Blackcaps, two Ring Ouzels, 40 Song Thrushes and 46 Reed Buntings. The highlights of the visible migration were 720 Starlings, seven Tree Sparrows, a Yellow Wagtail, three Grey Wagtails, 16 Rock Pipits, an excellent total of 120 Bramblings and at least 60 Siskins. Nearly five hours of seawatching produced 89 Wigeon, a Sooty Shearwater, 66 Mediterranean Gulls and a Great Skua of note. Two Merlins were hunting around the beach. 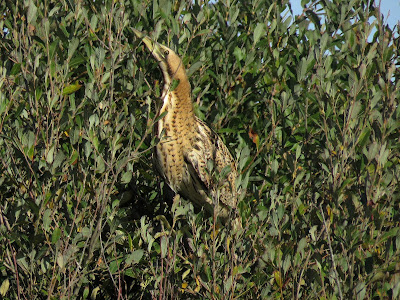 With a cold night the moth catch was small but included our second record of Radford's Flame Shoulder.

A check around one of the private gardens revealed about 20 Ivy Bees and four Mottled Shieldbugs. 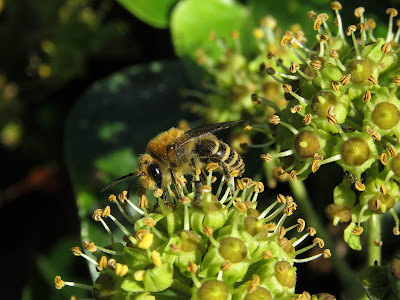 Elsewhere, the Cattle Egrets continue to show well around Boulderwall Farm and a Short-eared Owl gave fantastic views this evening along Galloways Road on the Lydd Ranges. 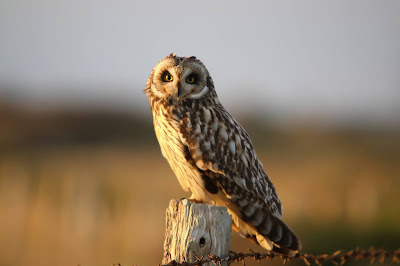