I ran the Audiomoth last night with some excellent results and call counts including one Golden Plover, three Snipe, 584 Redwings, 912 Song Thrushes and 76 Blackbirds.

There were a couple of notable moths in the traps overnight. A Blair's Mocha was only the fifth Observatory record and this superb micro, Tebenna micalis, was the second record for the Observatory. Three Box-worm Moths and two Delicates were also caught. 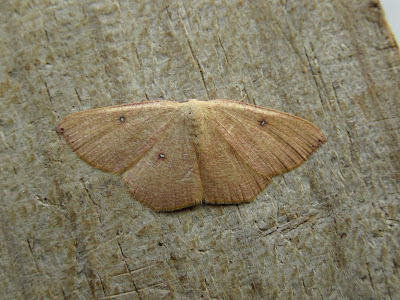