The day dawned clear and calm with a heavy frost and with it came a small arrival of migrants with the obvious highlight being a late Pallas's Warbler which showed well in the Trapping Area. Other notable migrants included a Woodcock, two Snipe, five Chiffchaffs, 12 Firecrests and 25 Goldcrests,  Three Fieldfares, three Bramblings, 30 Redpolls and 30 Siskins flew over. Seawatching was fairly slow but 2.75hrs of watching eventually produced 330 Kittiwakes, 20 Mediterranean Gulls, nine Sandwich Terns and a Great Skua. 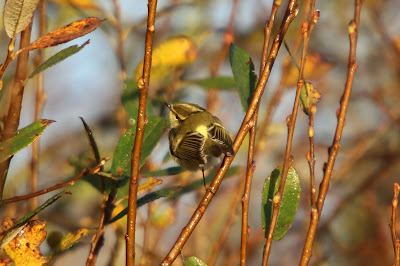 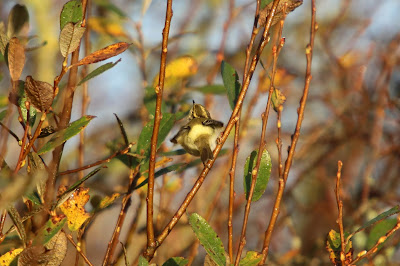 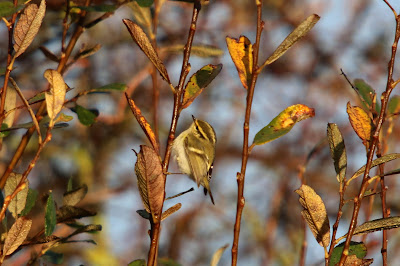 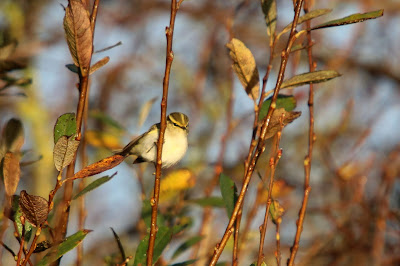 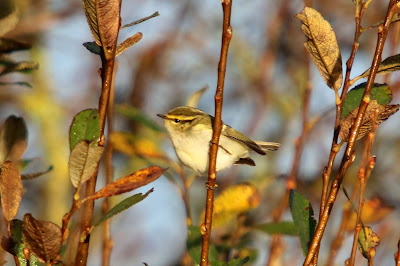 Two Grey Seals and a Common Seal were feeding offshore.