What a day!!. It began with a few grounded migrants around the Point and a decent enough early morning seawatch but really came to life from late morning when a treecreeper seen earlier in the day was relocated at the Old Lighthouse. It then gave decent views and plumage details along with several calls allowed it to be identified as a Short-toed Treecreeper. Remarkably this was our fourth individual of the year following on from three different birds during the spring. However, this was then relegated to almost an also ran when a superb Red-flanked Bluetail was found in a small line of gorse bushes between the railway station car park and the Polish War Memorial. There have already been 21 individuals recorded in Britain this autumn so it is an exceptional year for this species but despite being dropped as a "BB Rarity" it is still a major and very exiting find. It is in fact a new species for the Observatory with the only previous Dungeness record being at Dengemarsh Road on 6th November 2010. 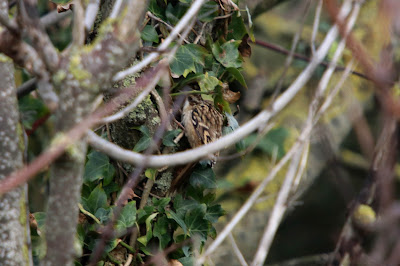 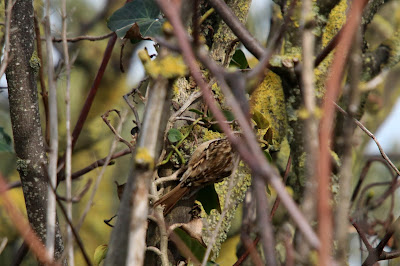 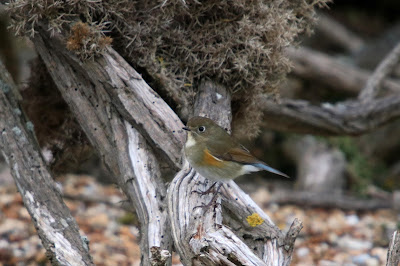 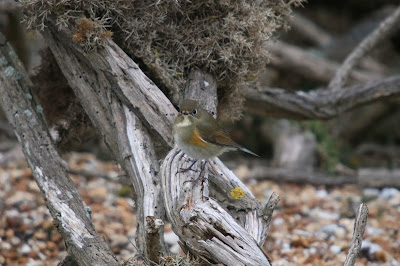 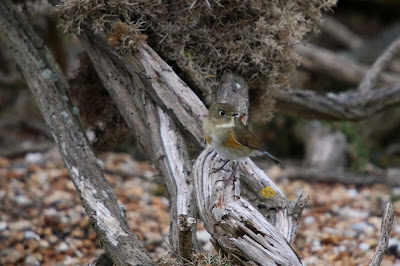