Virtually all of the days interest was in the Laughing Gull first seen yesterday at Hastings which duly arrived at the Patch this morning. It remained throughout the day and occasionally gave fantastic views. This is the sixth Observatory record of this American gull. There were also six Mediterranean Gulls feeding at the Patch during the day.
The only birds of note in the trapping area were a couple of migrant Reed Warblers.

Click here for a video of the Laughing Gull.

Four Grizzled Skippers were seen in the area along with good numbers of Common Blues and Small Heaths. 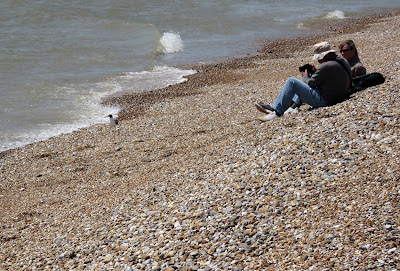 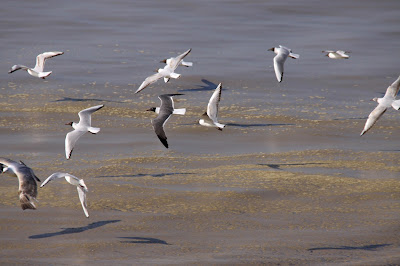 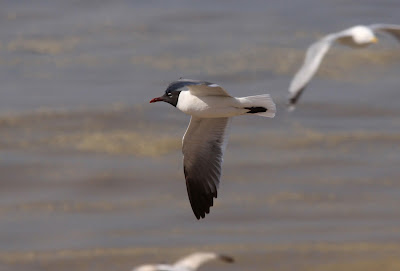 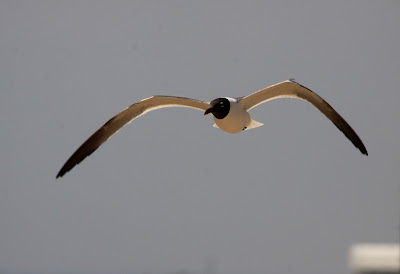 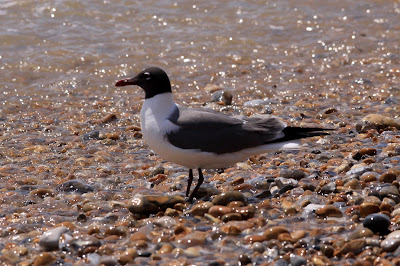