Today saw the first decent drop of migrants into the bushes with 125 Willow Warblers, an excellent 22 Sedge Warblers and a Garden Warbler of note. Birds passing overhead included a Golden Plover, 350 Sand Martins and 16 Yellow Wagtails. Three juvenile Yellow-legged Gulls were seen on the beach.

A pair of Kestrels have nested in the area. Their first attempt was on a window-ledge at the Old Lighthouse where eggs were laid but they quickly failed. They then moved to the electricity pylon between the Observatory and Power Station, taking over a crow's nest, and quickly tried again. There are now five young and all are very close to fledging. One individual actually made its virgin flight this afternoon. 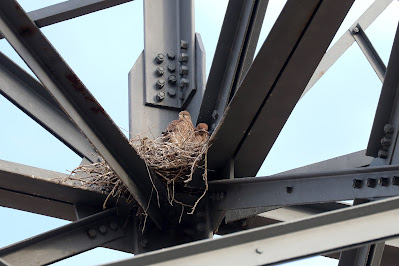 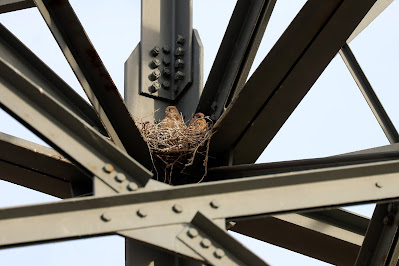 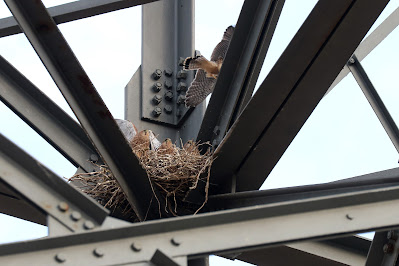 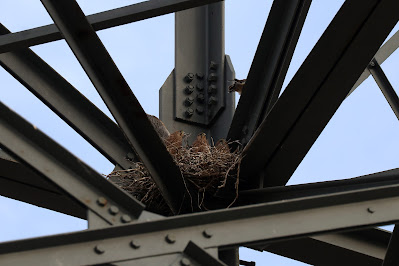