A fairly quiet day on the land which produced six Chiffchaffs, 84 Redwings, two Song Thrushes, seven Black Redstarts, six Wheatears and 45 Siskins and also the first Blackcap of the year.

The sea was also fairly quiet but nearly three hours of watching this morning produced 448 Brent Geese, a Pochard, four Red-breasted Mergansers and 19 Sandwich Terns. A check at the fishing boats this afternoon produced a Polish-ringed first-winter Caspian Gull. 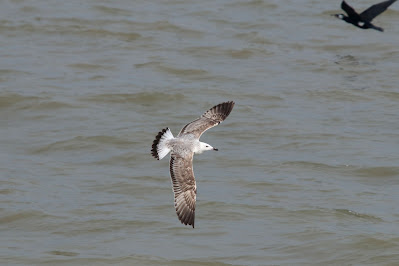 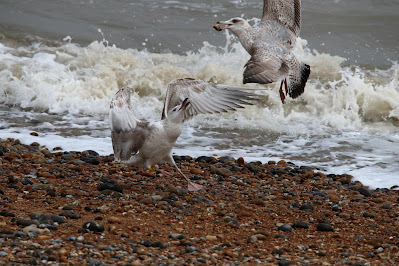 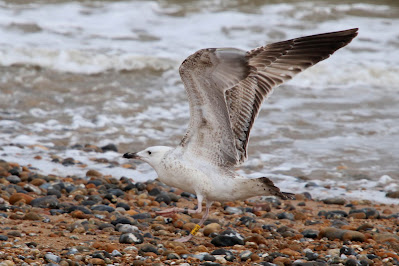 Seven Porpoises, a Grey Seal and a Common Seal were also seen offshore.