The highlight of the day was two Dotterel which flew over the Observatory in the early morning. There were a few grounded migrants including 50 Chiffchaffs, 35 Blackcaps, a Spotted Flycatcher and two Redstarts. A few birds also flew over with two Marsh Harriers, eight Yellow Wagtails, eight Grey Wagtails, two Redpolls and 100 Siskins of note.

The moth traps were very productive this morning with a new (though expected) moth species for the Observatory trap with a Box Moth along with a superb Convolvulus Hawkmoth, a Golden Twin-spot, a Beautiful Marbled and our second Oak Hook-tip of the season. 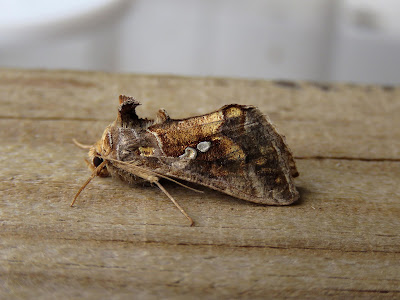 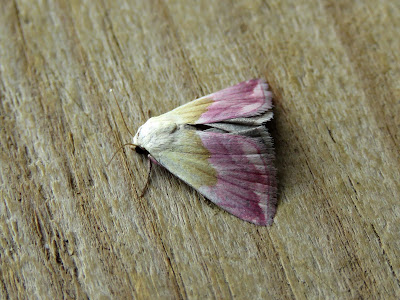 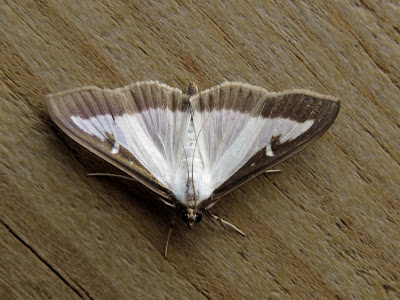 An evening visit for the rarer orthoptera was difficult in the very windy conditions but eventually five Large Coneheads and a single Sickle-bearing Bush-cricket were found.