There was a small arrival of Willow Warblers during the morning and a build up of Sand Martins at the Point in the afternoon. 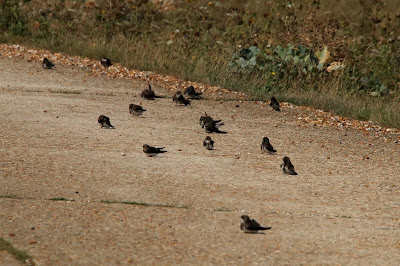 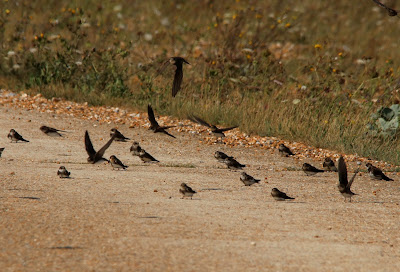 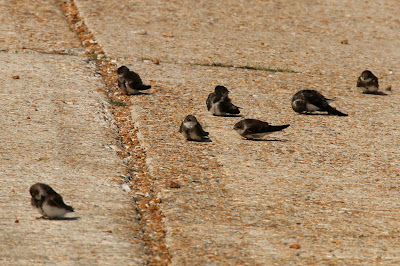 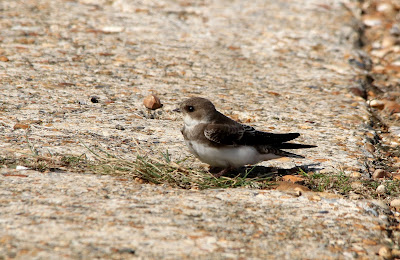 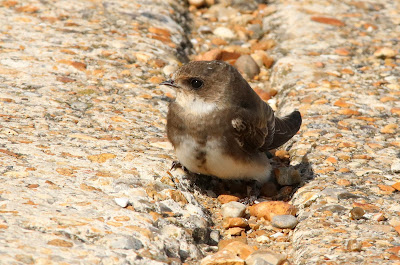 A Scarce Bordered Straw was the best on offer from the overnight moth trapping.