There was an obvious increase in Willow Warblers numbers today with at least 50 counted along with a Sedge Warbler, seven Wheatears and a Spotted Flycatcher whilst a Buzzard, a Common Sandpiper a few Yellow Wagtails and four Tree Pipits flew over.

A Balearic Shearwater and a juvenile Mediterranean Gull flew west and a couple of Arctic Skuas were lingering offshore whilst two juvenile Caspian Gulls were feeding at the fishing boats. 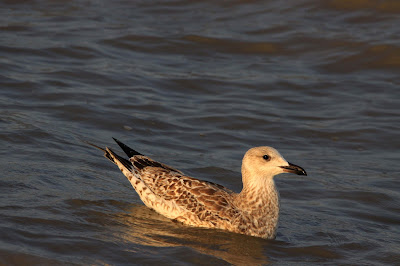 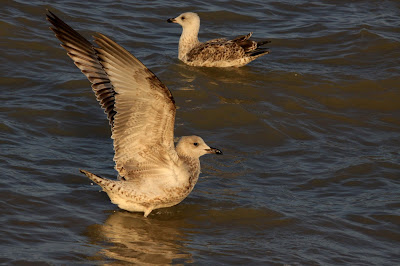 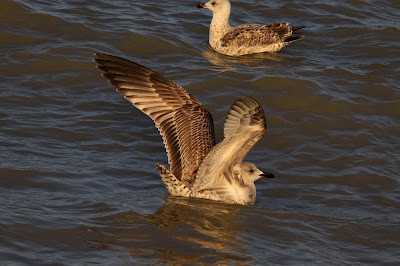 A Common Pipistrelle was flying around the Observatory and Moth Traps this evening.

Several Sickle-bearing Bush Crickets were seen at their usual sites but of greater interest was a new individual found at the North end of the Long Pits. The Tree Cricket were in full voice at dusk.