Two Firecrests were seen in the Moat and the Grey Wagtail was in the power station. 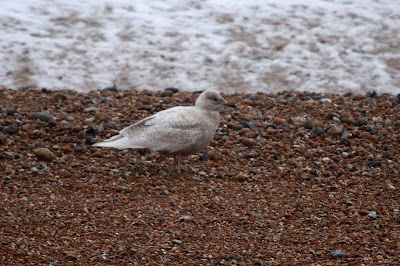 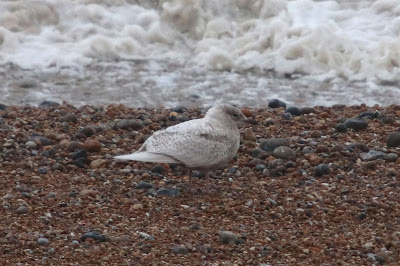 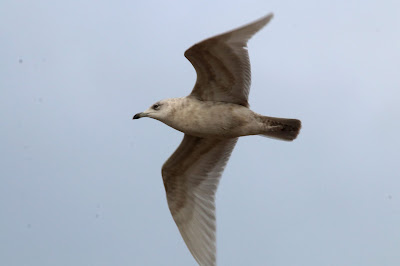 Three Grey Seals were feeding offshore and a Brown Hare was seen at the Point.