Not a great deal to be seen in the Observatory area. A one hour seawatch this morning produced an Eider, 154 Red-throated Divers and two Sandwich Terns.
Eight Chiffchaffs, four Firecrests, four Black Redstarts and two Wheatears were seen and an interesting looking Great Spotted Woodpecker came to the feeders in the trapping area. 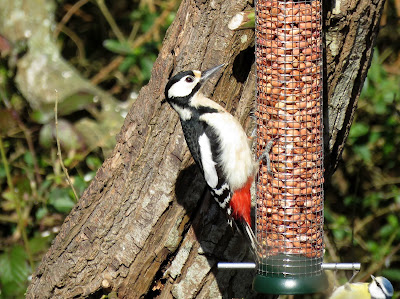 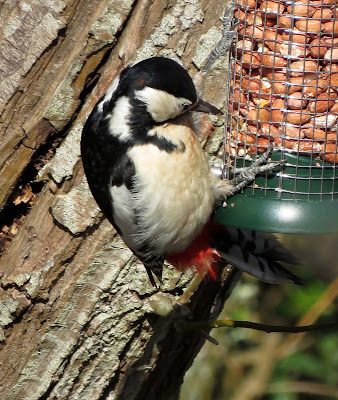 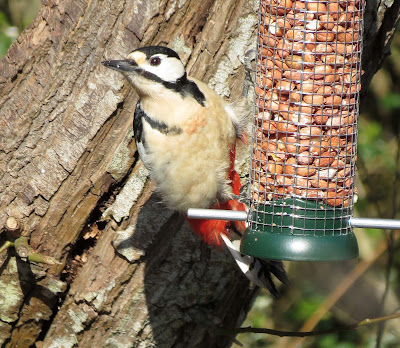 Two Porpoises and a Grey Seal were seen offshore and two Brown Hares were seen on the land.

However, the "big" news today was an immature White-tailed Eagle which flew over the northern end of the greater recording area and was seen by several lucky observers before it headed off in a north-easterly direction and was then seen later over Hythe as it continued its way along the coast. Sadly, we failed to see it from the Observatory.