The first movement of Brent Geese for some time occurred this morning with 710 birds moving through although there was little else on the move. The juvenile Glaucous Gull was showing well at the fishing boats and three Mediterranean Gulls were also seen.

A Firecrest and ten Chiffchaffs were seen in the area.

We also played the Audiomoth recorder last night and was full of Redwings with 2136 calls noted along with just seven Blackbirds. 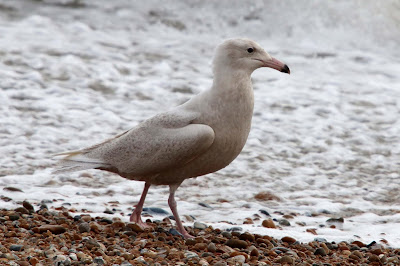 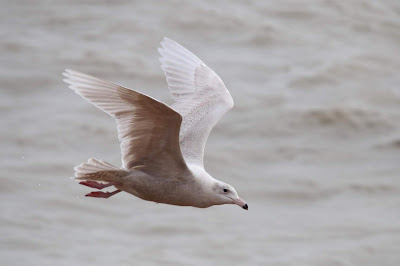