After an icy start it soon became a very nice day but migrant birds remain few and far between. The best on offer from the land were two Buzzards, four Woodcocks, two 'Continental" Coal Tits, two Firecrests, seven Chiffchaffs and a few finches overhead including a Brambling and ten Siskins.

But where are the Wheatears! This will be the latest first date for over 25 years.

Seawatching was also very quiet in the flat calm conditions with seven Mediterranean Gulls of note. 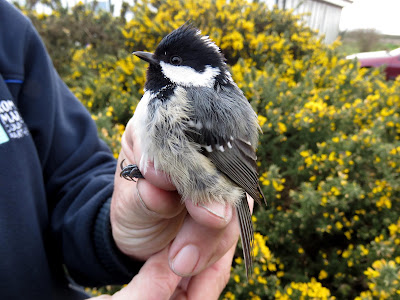 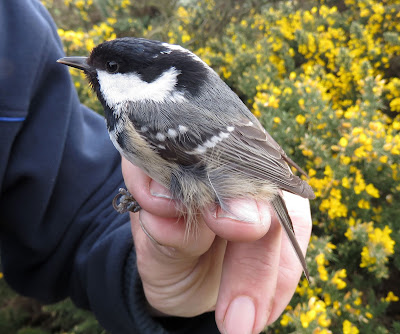