Nine Manx Shearwaters and four Mediterranean Gulls were seen offshore and 56 Swifts and a Hobby flew over.

Five Porpoises and a Grey Seal were feeding offshore.

Elsewhere, the day's highlight came from the ARC Pit where a Caspian Tern was present for about 50 minutes before departing to the east. This is the ninth Dungeness area record. Remarkably, what appears to be the same bird (based on small feather details) was found later in the afternoon at Minsmere in Suffolk. 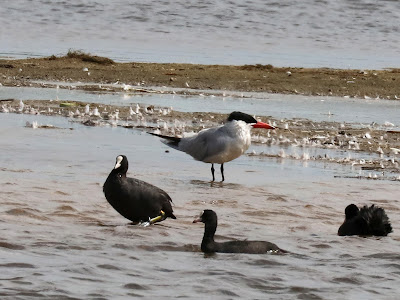 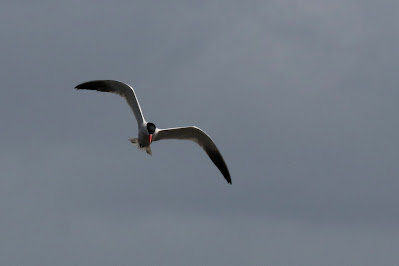 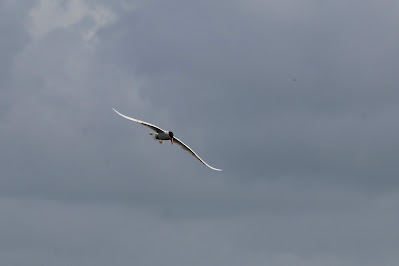 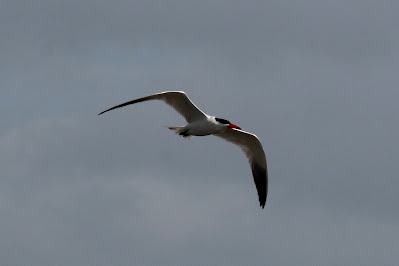