Grounded migrants were scarce but there was an excellent diurnal migration and a very good offshore movement. the clear highlight of the day was a super juvenile Sabine's Gull which appeared around midday and spent the rest of the day feeding along the beach between the fishing boats and the boardwalk. Other notable seabirds included a Velvet Scoter, 958 Gannets, 29 Little Gulls, ten Mediterranean Gulls, 510 Sandwich Terns, 11 Great Skuas and 29 Arctic Skuas and 42 Razorbills. 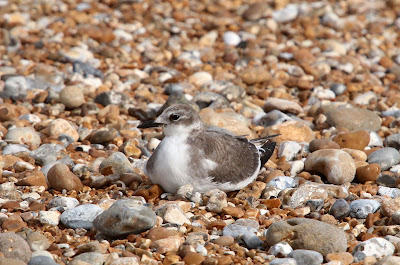 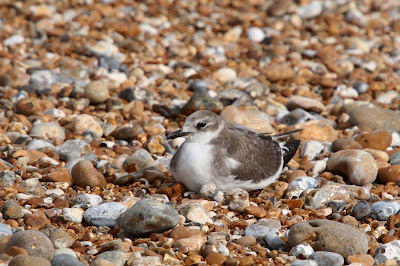 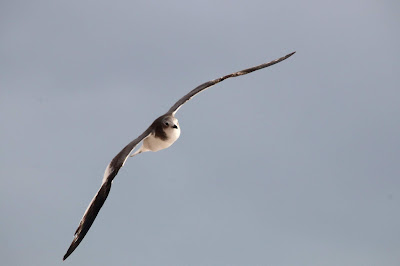 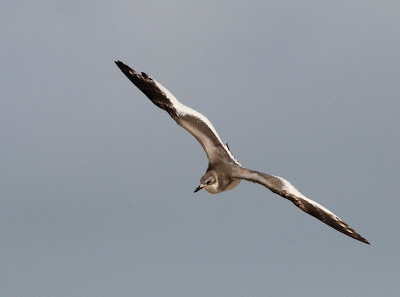 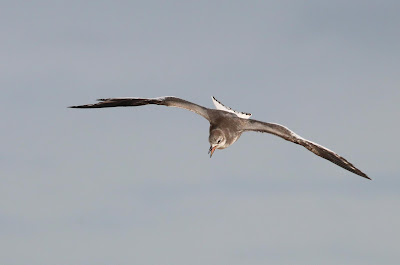 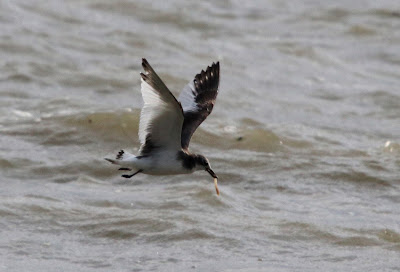