The Common Tern showing features of the Siberian race longipennis was still present on the RSPB Reserve but managed to disappear for long periods. The best places to look for it are from the Hanson Hide at ARC or from Dennis's Hide looking towards the causeway between Burrowes and New Diggings. Mike Buckland managed to get some excellent photos of the bird in flight and four are reproduced here. Check out his blog at    https://travellingbirder.blogspot.com/  for lots more images. 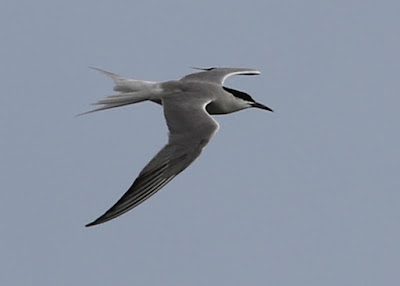 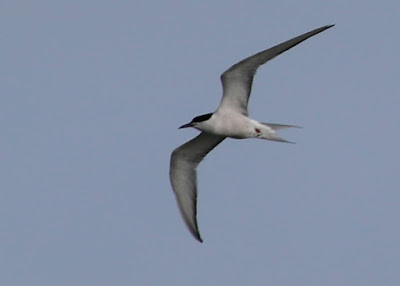 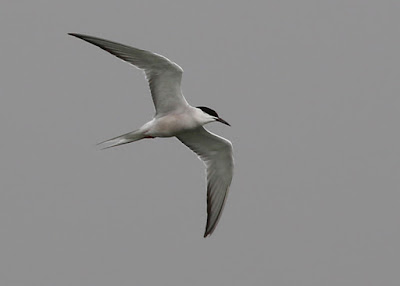 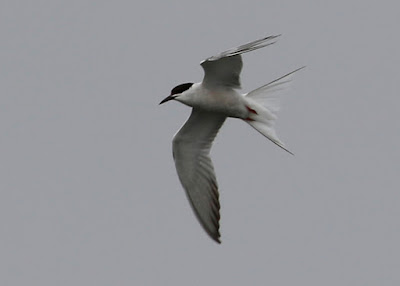 Common Tern Sterna hirundo possibly of the Siberian subspecies longipennis
RSPB Reserve   29th September 2019  (Many thanks to Mike Buckland for use of these images)
at 23:56
Newer Post Older Post Home