There was a decent arrival of Chiffchaffs this morning along with a latish Willow Warbler, 12 Blackcaps and a Sedge Warbler.

More hirundines moved through with 5000 Swallows and 650 House Martins and six Grey Wagtails and six Siskins also passed overhead. The Osprey made a couple of visits into the area again.

About 14 Arctic Skuas and a Mediterranean Gull were lingering offshore.

Three Porpoises were feeding offshore and Brown Hare was seen on the land.

On a more or less unrelated subject but of great interest was the snagging in pot lines of an aeroengine by Joe Thomas and brought ashore this afternoon. It is a 9 cylinder radial engine and various suggestions have been made on Twitter as to what it may have been part of. The most likely options so far appear to be either from a B-17 Flying Fortress or Dornier D-17. Hopefully there will be a definitive answer shortly. 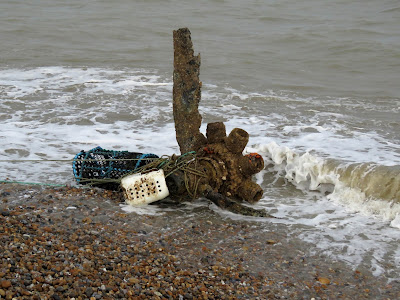 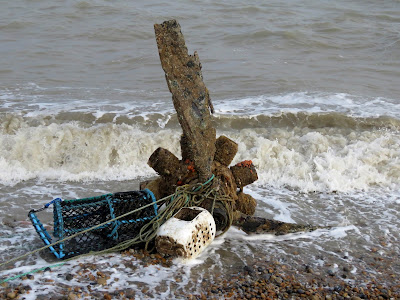 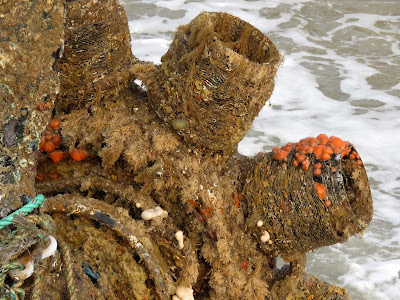 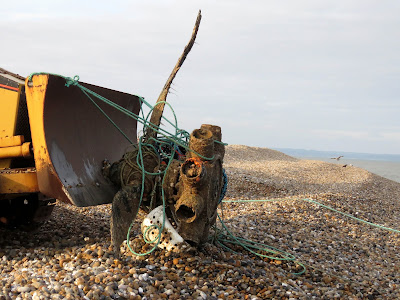